Applications of topology to study DNA and chromosomes 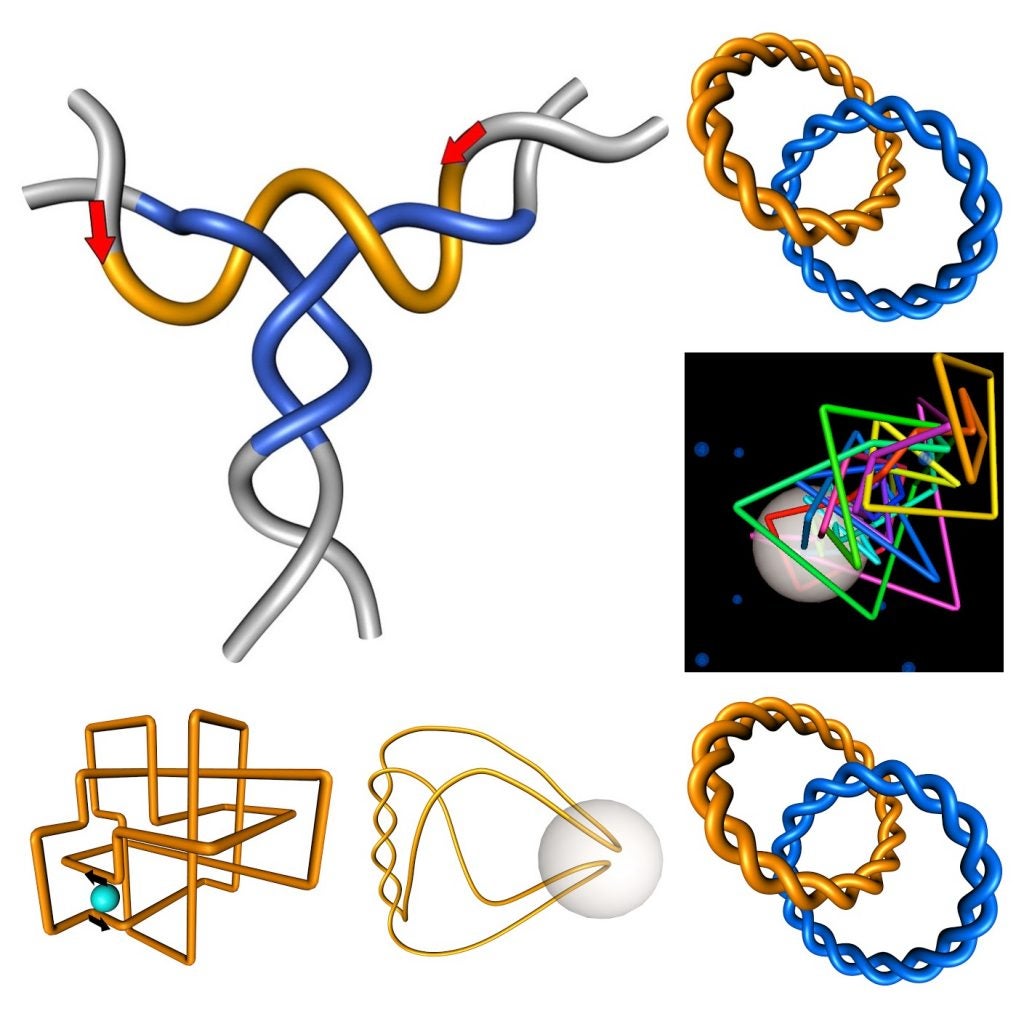 Our current main interests are:

See this Knot Table  for a table of all of the knots with 10 or fewer crossings with specification of the chirality, according to the writhe-guided naming convention proposed in Brasher et al., 2013. Knots in yellow have the same chirality as in Rolfsen’s Knot Table in his book Knots and Links, and those in red have chirality opposite to those of Rolfsen’s. 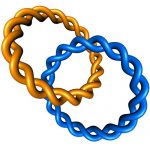 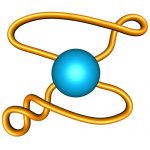 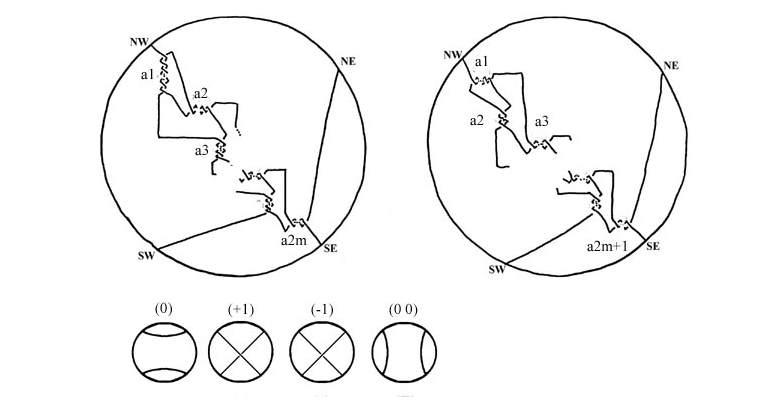